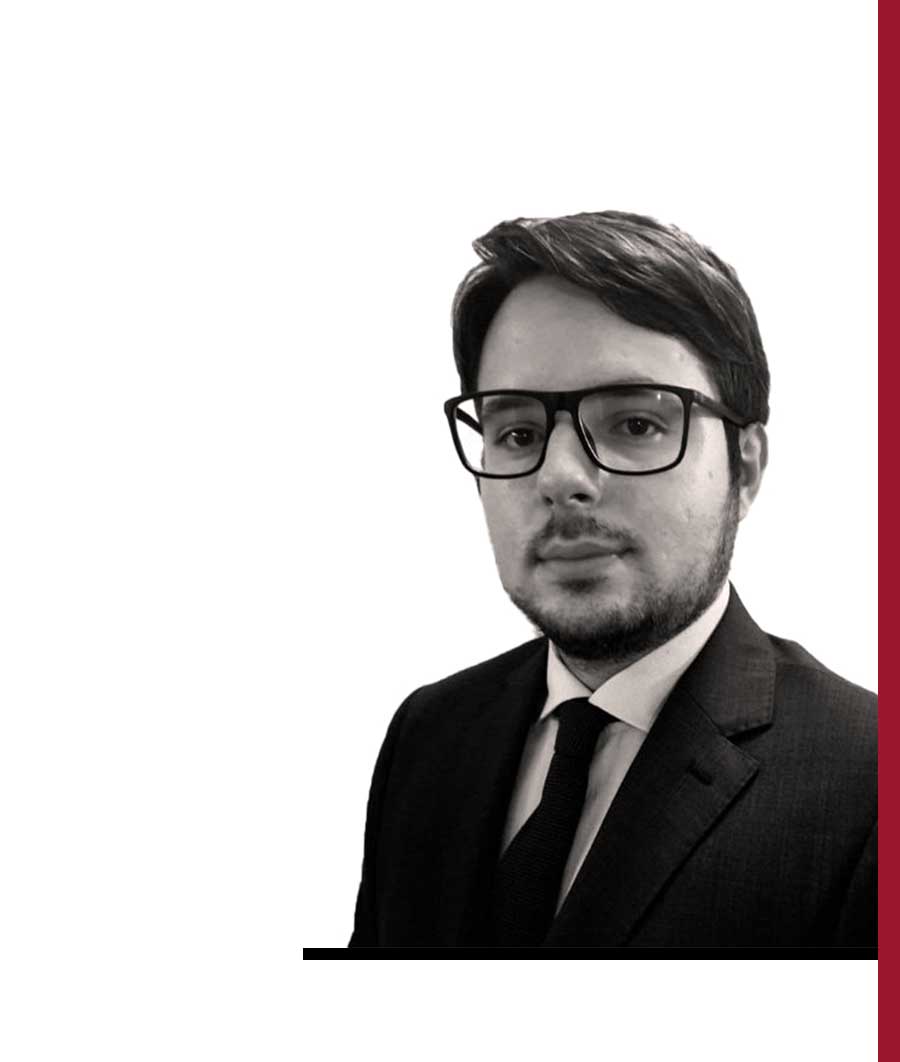 Stefano specializes in litigation and out-of-court intellectual property matters (including new plant varieties and personality right), assisting both Italian and foreign clients, mainly from North America and Europe.
He gained experience in IP and commercial contracts, namely license, non-disclosure, non-compete and coexistence agreements concerning IP rights as well as commercial transactions.
In addition to the above, Stefano developed specific expertise in dealing with proceedings brought before the European Courts (EU General Court and EU Court of Justice), as well as before the ICC Arbitral Tribunals.
As far as his education is concerned, after enrolling in 2012 at the University of Turin, he immediately focused his attention on the study of intangible assets: in December 2013 he was selected for the CopyrightX project at the Harvard Law School and passed the final exam in June 2014.
He is also a contributor to the "Giurisprudenza Italiana" law review, editing articles for the section dedicated to Intellectual Property, including:
“La Corte di Cassazione nega la rilevabilità d’ufficio della nullità assoluta del marchio”, in Giur. It. 2018, 11, 2418.
Finally, in November 2017 he obtained his law degree with a final dissertation titled "Security interests over Intellectual Property rights".
He joined Jacobacci & Associati Law Firm in January 2018 and qualified as a lawyer in 2020.
He is currently a member of the Turin Bar Association.
< Back to lawyers