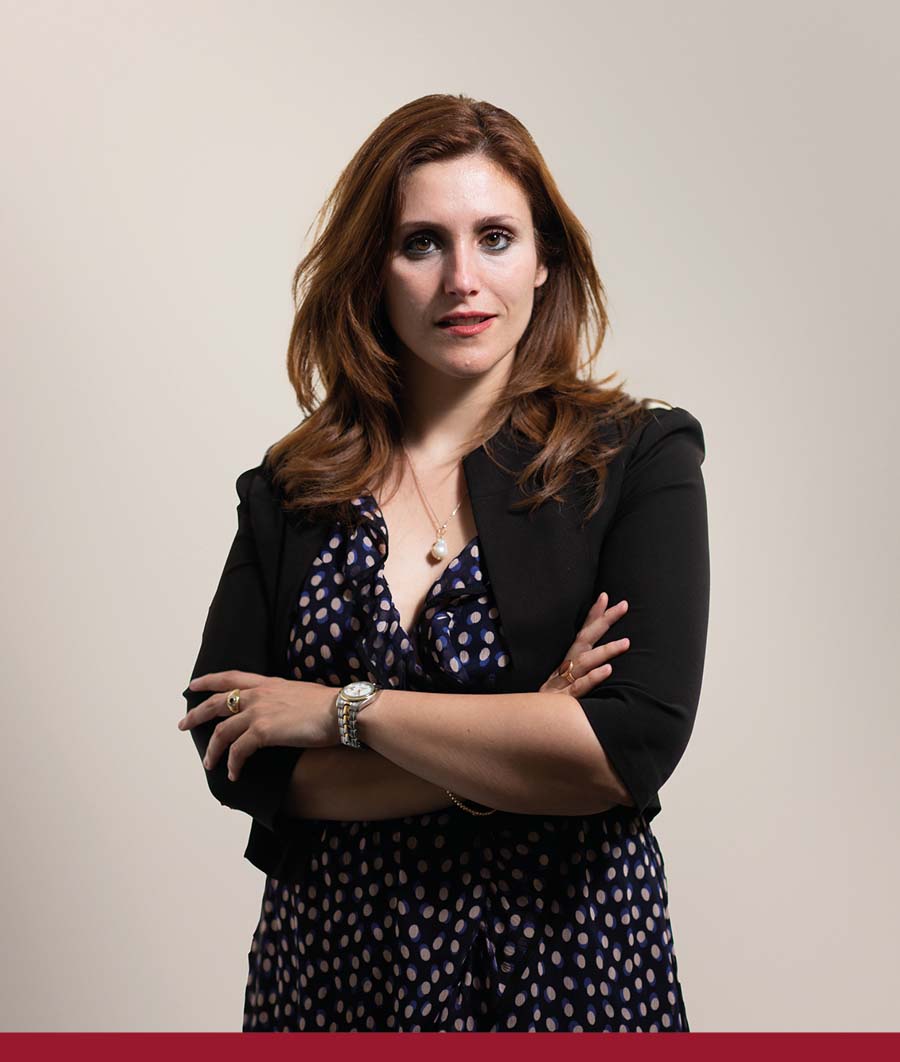 Elena Prandoni is an associate working at the Milan office. She specializes in solving disputes both in and out of court, with regard to trademarks and patents, as well as in the field of anti-counterfeiting, particularly on the occasion of trade fairs and with the customs. She graduated from the University of Milan in 2011 and was admitted to the Milan Bar in 2015.

Elena specializes in the resolution of disputes in the field of industrial property, both in and out of court, and in particular relating to trademarks, patents, designs, domain names and advertising.

She also gained significant experience with regard to anti-counterfeiting strategies, both in the context of trade fairs and in the management of applications for action with Customs Authorities.

Elena studied six months at the Eberhard Karls University in Tuebingen, in Germany and graduated in law from the Università degli Studi of Milan in 2011, drafting a thesis on "The legal protection of industrial works designs". She was admitted to the Bar of Milan in 2015.
Elena graduated from the Master of Intellectual Property Law at the School of Legal Training “Just Legal Services” of Milan (2011-2012) and attended the Postgraduate Course "Fashion Law - Legal issues in the fashion industry"  at Università degli Studi of Milan (2016).

Before starting her collaboration with the firm in 2012, Elena worked with the law firm Hogan Attorney at Law in Saint Louis, Missouri, and with other italian and international law firms specialised in Intellectual Property, in particular she was part of the Intellectual Property team of Roedl & Partner.

Some of her publications: