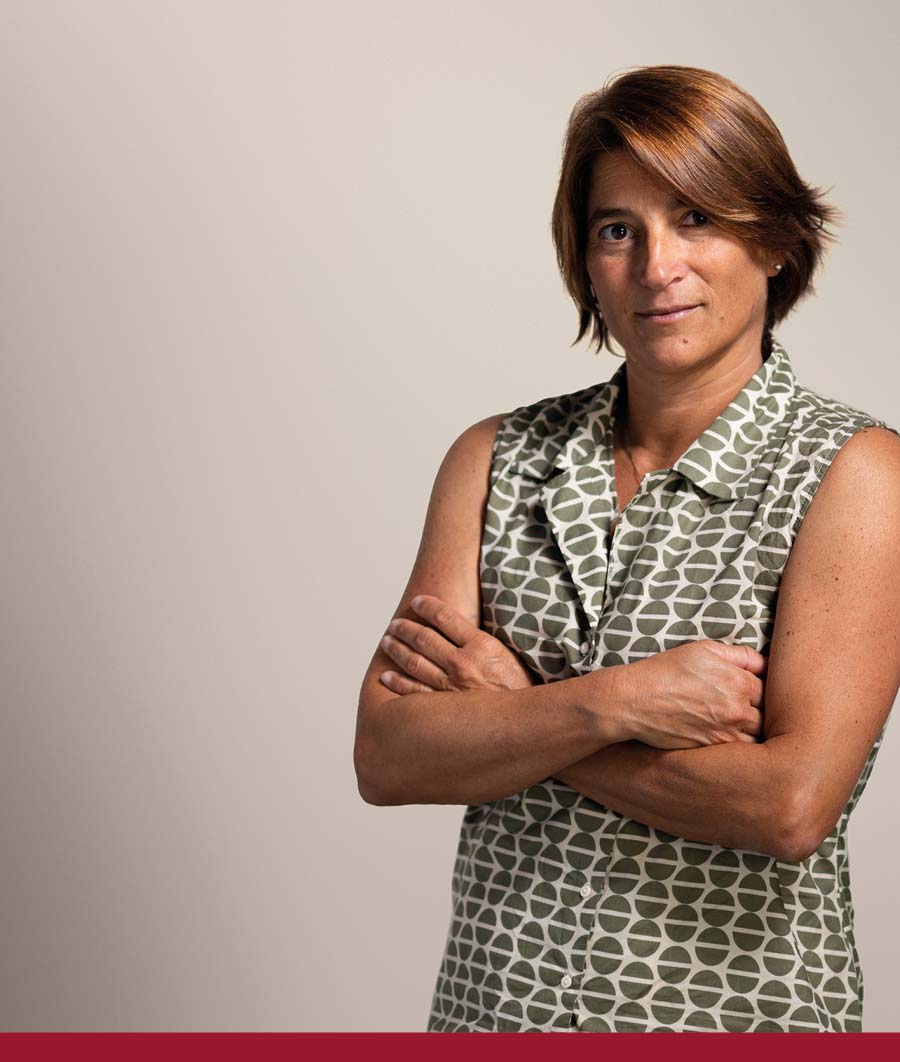 Giovanna Manassero is an associate working at the Turin office. She specializes in trademark and patent litigation, general commercial agreements and commercial litigation. She graduated in 1999 from the University of Turin Law School and was admitted to the (Turin) Bar in 2002.

Before joining the firm in 2006, Giovanna developed significant skills in civill, commercial, labor and banking law - in both judicial and extrajudicial cases.

As of 2006, she has specialized in trademarks, design and patent issues as well as in the field of unfair competition and has acquired remarkable experience in trademark litigation and commercial contracts, in both the national and international arenas.

She regularly assists Italian and foreign clients, especially in the automotive and luxury goods industries.

In 1995-1996, Giovanna studied at Westminster University as student in the Erasmus program. She later returned to the UK in 1998 for a four-month internship in the legal department of New Holland in London.

Giovanna graduated in law in 1999 from the University of Turin and was admitted to the (Turin) Bar in 2002.