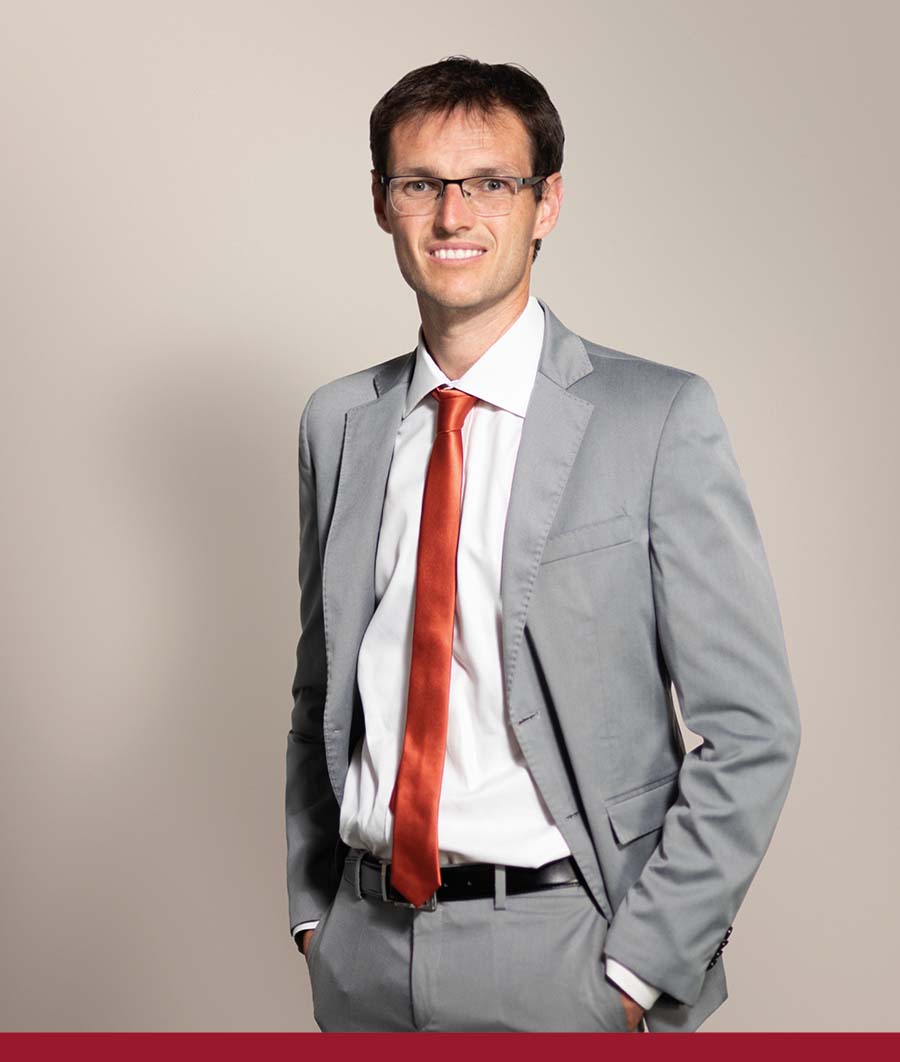 Lorenzo Gyulai is an associate working at the Turin office and a member of the German Desk, a team of lawyers within the firm particularly focused on assisting German-speaking clients. He specializes on contracts and on the management of judicial and extra-judicial litigation in the field of intellectual property. He also has a significant experience in commercial law. He graduated from the University of Turin and was admitted to the (Turin) Bar in 2010. In 2013, he was seconded to the law firm Schneiders & Behrendt in Bochum (Germany).

Lorenzo's focus is on contractual matters, as well as contentious and non-contentious matters, with reference to trademarks, patents, models and design, unfair competition, know-how and trade secrets, copyright, geographical indications and designations of origin, assisting Italian and foreign clients.

He has also developed significant experience in commercial law, both in contractual matters and in commercial and corporate litigation, providing assistance in several arbitration proceedings as well. Lorenzo also deals with drafting the terms and conditions for the use of e-commerce websites and the related privacy policies.

Lorenzo is particularly active in anti-counterfeiting programs, cooperating with major Italian and international trade fairs in order to offer on-site assistance to exhibitors in counterfeiting cases carrying out the related Anti-Counterfeiting Service and the IP-Information Desk.

In 2013, Lorenzo was seconded to the law firm Schneiders & Behrendt in Bochum (Germany), where he provided assistance in German in matters concerning trademark protection, according to German and EU law.