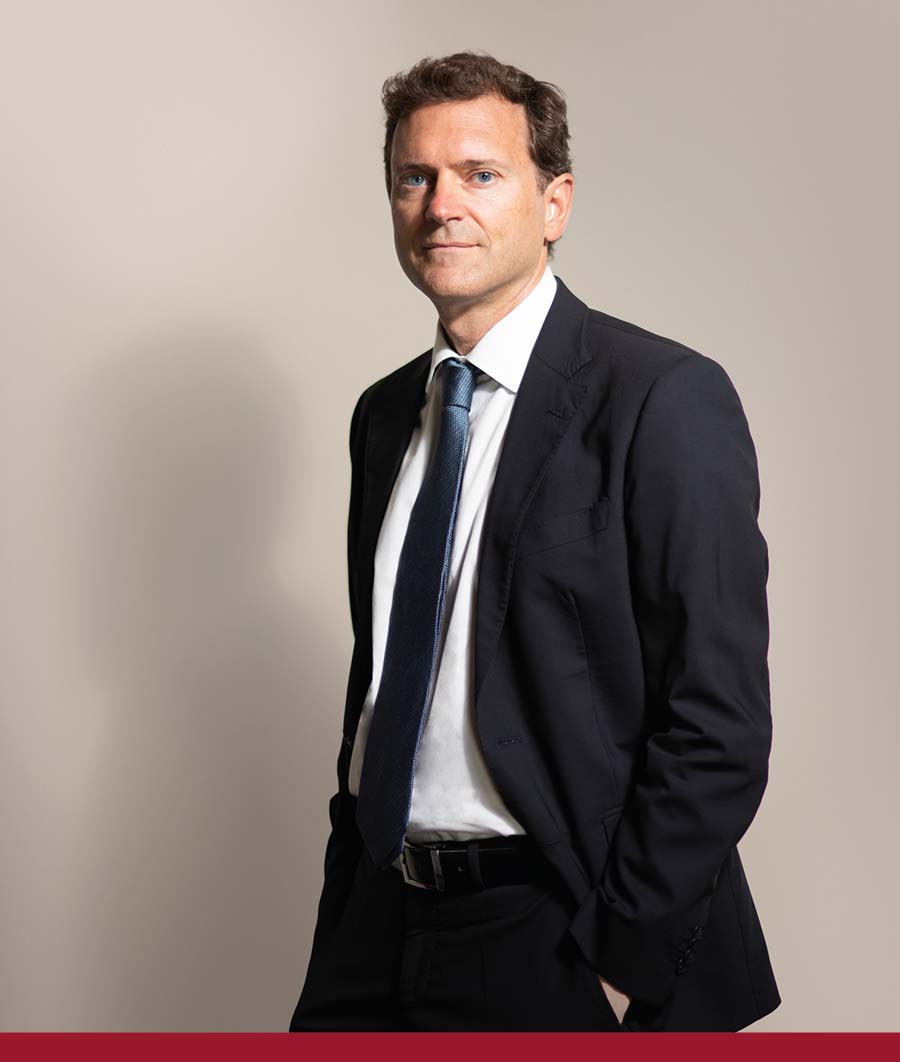 Luca Ghedina is a partner at the Turin office and the head of the German Desk. He specialises in IP law and unfair competition, representing clients in both contentious and transactional matters. He graduated in law with honours in 1995 from the University of Trento and was admitted to the Bar (Turin) in 2001. He has an LL.M. in German law, and a number of other qualifications.

Besides speaking Italian (mother tongue), Luca speaks fluent English, French and German – all of which he uses as working languages – as well as some Swedish.

He was a contributor to Patent Litigation, The Reference series, published by The European Lawyer Ltd in 2006, second edition 2012 and third edition 2016 by Thomson Reuters. He is the author of  National Patent Litigation ­— Italy (October 22, 2018), in les Nouvelles - Journal of the Licensing Executives Society, Volume LIII No. 4, December 2018, available at SSRN. He regularly lectures and gives presentations in various courses and seminars on intellectual property.

Luca is a member of GRUR - Deutsche Vereinigung für gewerblichen Rechtsschutz und Urheberrecht, and VPP, both leading German associations in the field of Intellectual Property.  He is a member of JuraForum.de.
< Back to lawyers