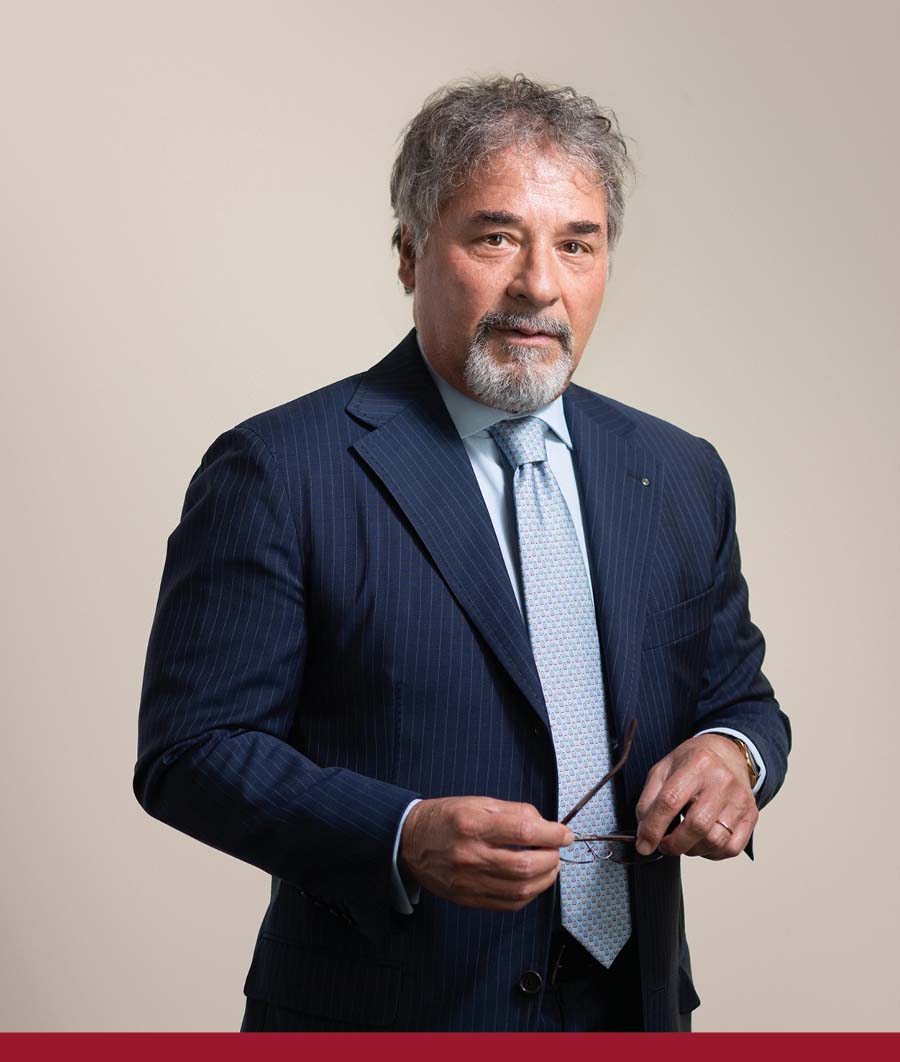 Marco Francetti is a founding partner of the firm and manages its Milan office. He specializes in all areas of IP, both contentious and transactional, representing Italian and foreign client companies. He also has significant experience in protecting and enforcing IP rights in China, having worked there on a regular basis.

Marco specializes in Intellectual Property representing small-medium to large multinational local and international clients. He assists his clients in protecting their IP rights over a wide range of IP issues including patents, designs and trademarks and in litigation involving unfair competition issues.
He also has significant experience in transactional IP work, frequently negotiating and drafting IP related contracts, such as licensing, distribution and franchising agreements.
At the same time he has acquired a significant experience in protecting and enforcing IP rights in China, having worked on a regular basis in the Beijing office of a prominent Chinese law firm.
According to a source quoted by "Legal 500", Marco has "exquisite legal expertise and practical skills that make things move forward".