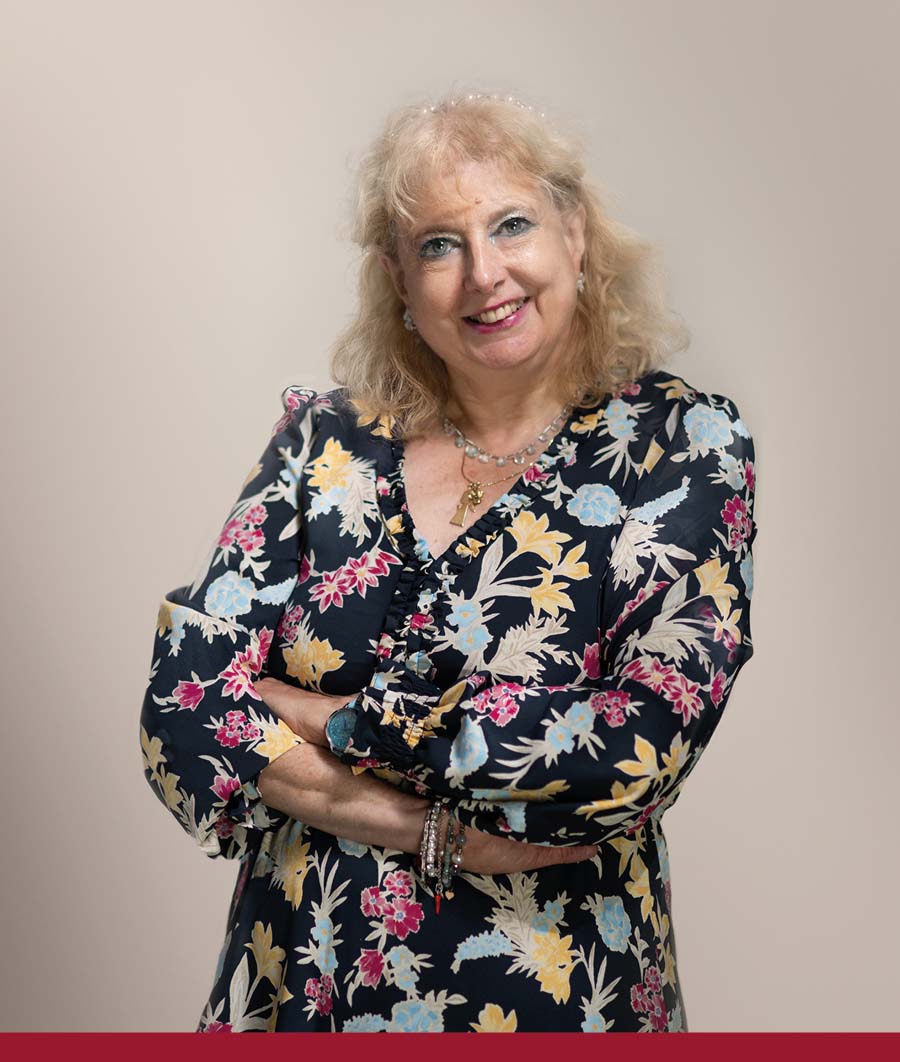 Paola Gelato is a partner at the Turin office and has worked with the firm since its foundation. She specializes in IP litigation and unfair competition, including the negotiation of all types of contracts. She has significant experience and knowledge of advertising, cosmetics, food supplements, and pharmaceutical laws and regulations and has extensive experience in enforcing famous trademarks, designs and all kinds of patents before the courts and customs.

Paola specialises in intellectual property, and represents a large group of Italian and foreign clients. She represents many multinational companies especially in relation to chemical, cosmetics and pharmaceutical trademarks and patents, as well as in copyright, unfair competition, internet law and advertising matters.

Paola has practiced in all areas of intellectual property and related areas, both in litigation and non-contentious matters. She has matured into an experienced practitioner well versed in the enforcement of famous trademarks and designs in the perfumery, pharmaceutical, fashion and luxury goods sectors, as well as in patents, particularly securing protection for chemical, bio-technological and pharmaceutical patents before the relevant jurisdictions and authorities.

In addition, Paola has developed significant experience in the agri-food sector and food supplements, as well as in the wine sector and protected designations of origin.

She also advises clients in criminal anticounterfeiting law and customs procedures, including labelling and CE marking.

She also has an extensive practice in the negotiation, drafting and revision of all types of commercial contracts, licensing and distribution, franchising, agreements, especially selective distribution agreements in the field of cosmetics and perfumery products.

Paola has also acquired substantial experience in advertising law, both at the private and public levels. This entails enforcing clients’ rights before the Private Advertising self-regulatory Authority (the Giurì), and the Central Public Authority (the Autorità Garante), which is the body responsible for misleading and comparative advertising. Her focus in this area are cases in the field of cosmetics, food-supplements and pharmaceutical goods and medical devices, as she has a sound knowledge of the national and European laws and regulations in these areas.

She graduated in law with honours from the University of Turin in 1986. She then gained a Post-graduate Masters of Comparative Law at Strasbourg International University and was admitted to the (Turin) Bar in 1990.

Paola is an assistant lecturer in civil law and teaches European law at Turin University, and is also a tutor for the WIPO post-graduate specialisation course on intellectual property, under the joint direction of WIPO and Turin University.

She is a published author on a wide range of topics in intellectual property and advertising, primarily for the Italian Law Review “Giurisprudenza Italiana” and “Contratto e Impresa Europa”, for which she is also a member of the Editorial Board, as she also is for certain French and English law reviews.

Paola is member of the Board of Experts in Intellectual Property for Unifab, the French Industry Association.

Paola is a member of APRAM (French association composed by specialists of IP located in Paris), ECTA, LES, AIPPI, PTMG and she actively participates in said associations with written contributions and oral interventions. In particular, Paola within Aippi International, is a member of the Standing Committee of Commercialisation of IP .

She is a frequent speaker at many international conferences, primarly in France and within the framework of INTA, where she presents different reports on various IP topics such as, for example, on payment criteria for indemnity for damages deriving from the infringement of industrial and intellectual property rights, food counterfeiting, design protection and copyright, interactive design, shape trademarks, colour trademarks and look-alikes, geographical indications and indications of origin, commercial/distribution agreements, advertising of cosmetic products and dietary supplements and the protection of textile creations.