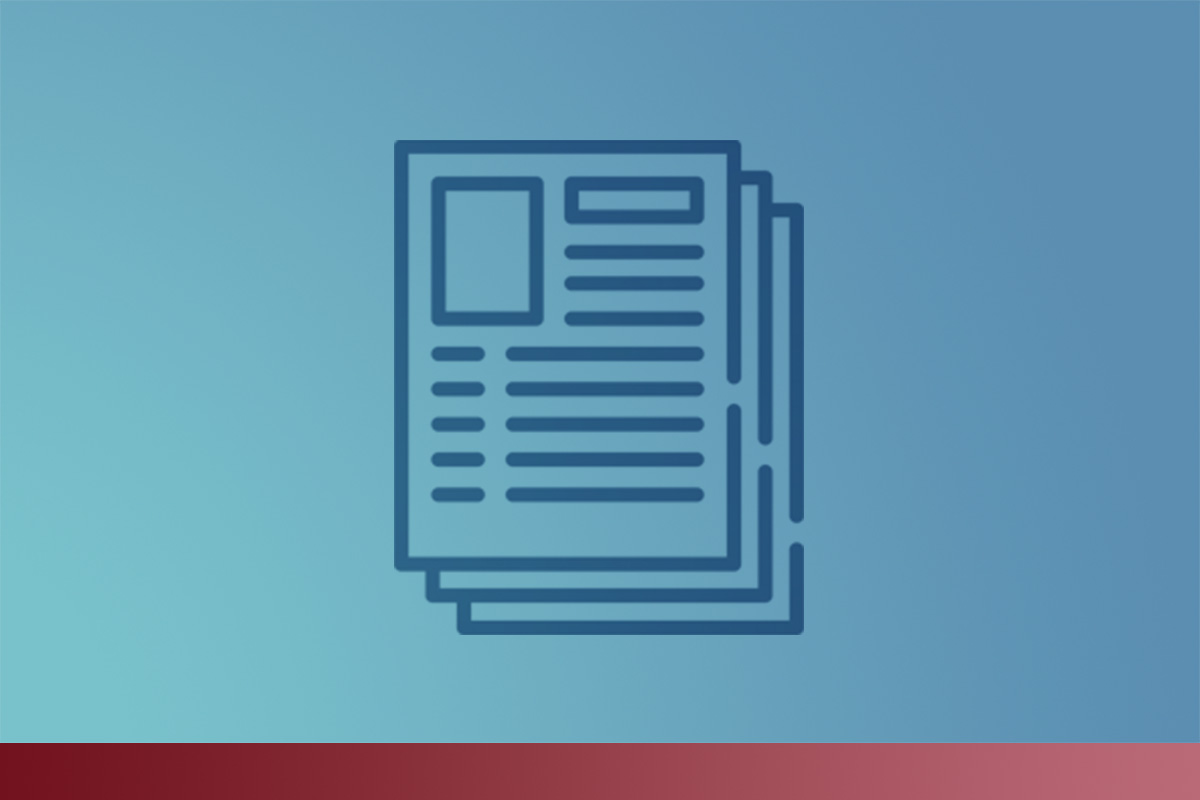 A biscuit too sour to swallow for Mondelez: Italian court denies protection to the shape of Mikado

On April 16, 2014 the Court of Milan issued an interesting decision regarding 3-D trademarks that consist of trivial and/or generalized shapes.
This decision concerned the well-known “Mikado” biscuits: the sweet breadstick shaped snacks partially covered with chocolate, which are registered as a three-dimensional trademark. Mondelez, the owner of Mikado sought to enforce these IP rights against Griesson De Beukelaer GMBH & CO. KG for allegedly producing and advertising some similar sweet breadstick shaped snacks that, like Mikado, were also partially covered by chocolate. The court dismissed the petition for preliminary injunction filed by Mondelez for the following reasons. As to the trademark infringement claim, the court stressed the point that the challenged trademark registrations were associated with a shape that was merely trivial and generalized (defining the relevant field broadly as “food”), though also functional, thereby implying that they were potentially invalid. Further, in the court’s opinion, the partial layer of chocolate on the snack cannot be considered a “distinctive” element of the trademark because it exists only to accommodate a precise function (that is, to enable the consumer to hold it without soiling their hands) and, as such, it is excluded from protection under art. 9 of the Italian Code of Industrial Property. This exclusion exists to avoid the risk of creating a monopoly over the product itself. The same reasons applied on the unfair competition claim (also dismissed). We publish the article written by Mr. Fabrizio Jacobacci and Ms. Carmen Castellano and published on the English web-based legal forum "Lexology".